The Optimist’s Guide to… Embarrassment 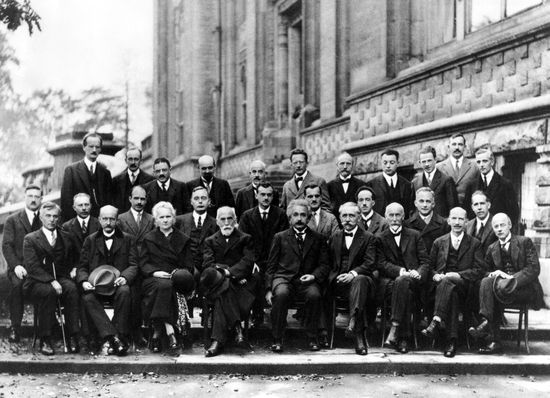 Me and my friends (from Reddit.com)

This would then cause me problems when I did something stupid, because I somehow felt it was not representative. It was a blip on the graph. Uncharacteristic. The result, of course, was embarrassment, but not just the usual, ordinary embarrassment of an idiot who has come to terms with his idiocy. No, it was the crippling, face-palm, all day, head-shaking, eyes-closed, toe-cringing, wardrobe-hiding, laying silently in hot water, making aaaaaaaahhhhhhh noises kind. Less like a little brief pang of ‘oh, dear, what a silly bean I am,’ and more like an ancient dynasty of lingering samurai shame. Years after the worst-offending incidents, indeed, I could be happily strolling along, thinking about life’s nice little things, and some crippling embarrassment from years ago would suddenly strike again. Here, for example, is a particularly persistent one that often tries to wander, uninvited, back into my life.

Back when I was studying Media Nonsense at the University of Bad Decisions, I had to complete two weeks of work experience for my degree. Not wanting to really experience any work, however, I asked my cousin if I could visit him at the Post Production Studio where he did real things for TV people in exchange for currency. In the mornings, I would be a glorified runner, making tea and coffee for other TV people who did real things in exchange for currency, and the afternoons I would spend time with a different department each day. 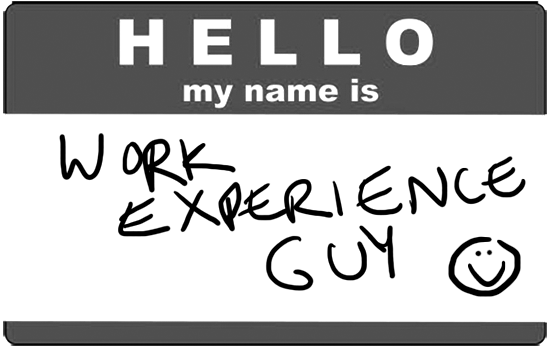 One day, I was in the Sound Room, then the Editing Suite, then the Room with Lots of Buttons that I completely understood. It was a lot of fun, and whilst I bounced between the different departments, I followed the progress of a TV show called The Complainers as various people applied their skills to it. I asked the sound people if it was any good. They told me it was shit. Then I met the editing people, and they also told me it was shit. Then I met the button-pushing people, and they told me it was shit too. It was with my conclusion about The Complainers pre-decided with religious conviction, then, that I walked into a room the next day to bring two guys some coffee. One was busy editing, and the other stopped to chat to me. He was an incredibly nice man. Perhaps the nicest man I’d met all week, even. He was friendly. Grounded. Sincere. He was giving off that ‘hey man, I get it, we’ve all been a runner, I respect you as a person and an artist, you’ll get there, we’re all in this together, comrade, nothing’s going to stop us now, viva la resistance’ kind of vibe, which was refreshing in a building where 95% of its inhabitants ordered coffee with a button. Hell, he even asked me about my writing ambitions, ignoring that my job was mainly the relocation of warm liquids. In short, he was Jesus and we were going to be best friends forever. Then it happened. Not so much a brain fart, but a rectum-shattering tornado of bowl-collapsing mind wind. I looked at the monitor behind him and saw that the editor was working on The Complainers too. If common sense hadn’t been on a coffee break too, this was probably the point it would have kicked in. “Oh, you’re working on The Complainers?’ I said conversationally, keen to bask in the camaraderie of a shared grievance. “I’ve heard it’s really, really shit.” His face switched instantly from a warm smile to a blank stare. The editor spun slowly and silently around on his wheely-chair, then stopped. “I hope not,” the nice man said in an empty voice, “it’s… my show.” There was a long, awkward silence – it lasted about a day, and was comparable in its silence to the endless nothingness of death. 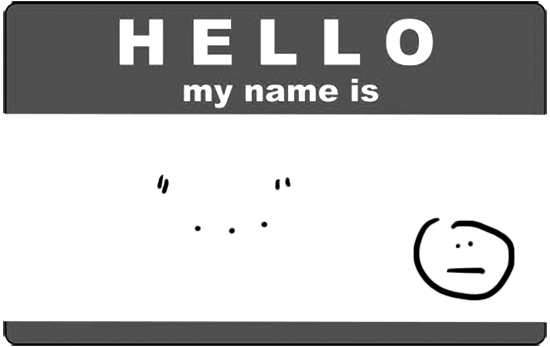 It was during this large, quiet gap that I should have apologised, of course. Maybe I could have even attempted a snappy bad joke about it. Just kidding! I knew you were the director all along! Dave sent me to say that, HAHAHA. OH DAVE. Indeed, I’ve since thought about the hundred things I could have said in attempt to bounce that situation back to something like normalcy, and my final conclusion is that FUCKING ANYTHING would have been better than what I actually did, which was stare at him, make a weird, high-pitched giggle noise, stare more, then pivot like a weird kebab, and walk slowly out of the room in sudden, bizarre silence. It was catastrophic, the way wars are. That memory still hurts me. It’s burned into my brain forever.

To recap, then: I was bizarrely and suddenly rude to an incredibly polite man, by accident, by trying to suddenly and bizarrely impress him, on purpose, with an opinion that wasn’t even mine.

It was weird, horrible nonsense. Time, meanwhile, continued to insist on being a forwards-only thing, offering no possibility to change what had just happened. While I couldn’t change it, however, I realised that I could change how I thought about it. My solution was something I now call the ‘Etch-a-Sketch Method of Retrospection.’ I stopped thinking about my life as an aging canvas where all of its embarrassing details were permanently painted on to its past, but one long string of temporary sketches. Indeed, perhaps only five minutes had passed between me walking through that door into an ordinary situation, then walking out of it again in that baffling context of wide-eyed dread. I mean, it was weird, certainly, but it wouldn’t have ramifications that would topple civilisations. Rather than potentially carry around that new heavy baggage of shame for the lifespan of small mammals, or letting the memory haunt me with a significance that others reserved for car crashes, I realised what a temporary, fleeting thing it was. A particularly regrettable drawing on that day’s Etch-a-Sketch. 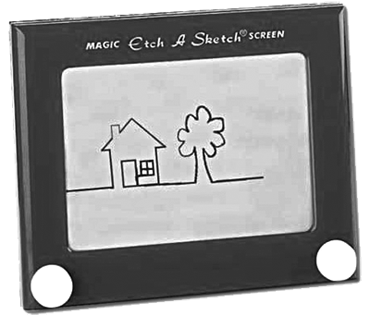 The nice man would Complain about me, avoid me in the building, and later feature me in a small anecdote to his spouse (“honey, there was a fucking weirdo today”). Quickly, though, he would forget about that tiny strange character in his day called me, then get on with his actual life of being a very nice man who may or may not make shit TV shows. Who knows. Meanwhile, I could sigh, give the Etch-a-Sketch a shake, then carry dumbly on.

The Evolution of an Atheist