How to be an Adult: Filling out Forms

When you are a child, there aren’t that many important documents in your life. Sure, there might be the odd school report, a doctor’s note from that time you had a tooth removed, and your 25 meter floating certificate, but that scattered paper-trail is mostly cleared up and filed by your parents. The only documents you know about are generally covered in finger-paint and attached to the fridge with a dinosaur-shaped magnet. Then adulthood hits you like a filing cabinet dropped from a plane, and you’re suddenly aware that your entire existence is not officially recognised by The World unless it can be described on paper, entered into a database, and displayed on a graph. Worse than that, you’re politely asked to care about all of these boring documents, even though it should be quite obvious to everyone that you are a magic little animal on a magic little planet, and would much rather be chasing butterflies in a field than filling out a tax return. 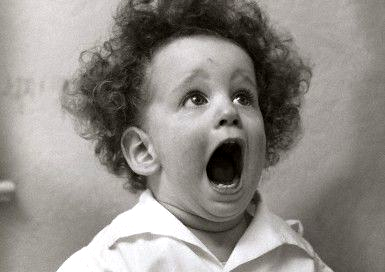 In order to retain your personality while filling out forms, then, it is important to fill them out as late as legally possible, as poorly as you can, as begrudgingly as healthy, while ignoring as many of the details as feasible. (Don’t worry, small print is small because it’s irrelevant and/or designed to confuse you and/or galactic haircut 5% trouser nuisance.) Indeed, for best results, it is recommended that you concentrate only enough to find out which colour pen you have to use, then blunder recklessly through the document like a clumsy drunk at a wedding disco.

Obviously, if a form has found its way into your life, it already knows who you are. People who live in the wild and have names like Bonkers Wanda don’t receive forms through their letterbox. This is because the world knows it can not get anything from people who live in the wild and have names like Bonkers Wanda, so it isn’t even going to try. (Though, it might also be because Bonkers Wanda doesn’t have a letterbox, because Bonkers Wanda lives under an up-rooted tree with an imaginary rabbit that she shouts at. She’s really bonkers.) However, even when a form knows who you are, it might not know what you are. For this purpose, The Form will normally provide a helpful selection of tick boxes for you. This is so that the piece of paper can ask for your gender, nationality, race, age, religion, or sexuality, but does not have to get bogged down in overly eccentric answers like ‘Human Being,’ or, ‘We are all One.’ Forms do not appreciate excessive spirituality. Instead, you must try to dissect and quantify yourself in as scientific a way as possible, by deciding between the labels it chooses for you. Which genitals do you have? What colour are you exactly? From the list below, which metaphysical position most closely resembles your belief in the underpinning source of reality?

Incidentally, you should not fear any of these seemingly invasive questions, for they have no actual purpose. They are merely mandatory so that the information can be collected, organised, displayed, and then later ignored in local government PowerPoint presentations called, ‘Do gay black teenagers need more vegan synagogues? – A Comprehensive Report by the Institute of Forms.’

Before personal information can be entered into a database, it must first be translated into robot language. If you tell a computer that you are John Blonkington Remmingade, it will have no idea who you are, or what to do with you, or why. However, If you tell a computer that you are 83670153, it will recognise you, beep happily, then remember everything you have ever told it since you were born. Luckily for you, the major advantage of filling out the kind of forms which will only be read by machines is that you can lie them to quite a staggering degree. Robots are incredibly gullible. The only important thing to remember is that if you do choose to lie to a robot, is that you must lie to them consistently. Unfortunately for you, robots also also have great memories. If you suddenly start telling a robot that you are not 83670153 but 83670154, for example, men with guns will be dispatched to your residence immediately. 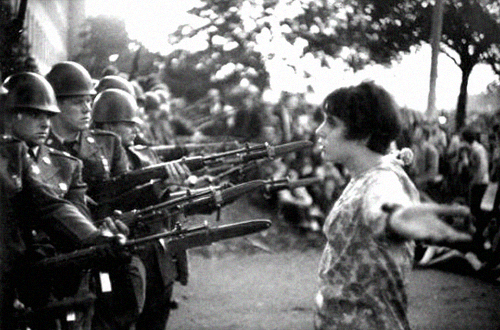 “According to our database, you don’t exist.”

In these sections, The Form is appealing for the kind of information it can use to continue its relationship with you in the future. Awww. Obviously, then, before you lovingly scribble all of your most intimate details over it, you should consider very carefully whether you will always want The Form to know exactly where you are, what you’re up to, and how to find you. Generally speaking, as an adult filling out any kind of form, it is safest to be paranoid and terrified by default. Of course, while some forms might just be necessary, harmless bureaucracy, the majority of them are going to be from institutions that want to take your money, steal your life, and insult your grandmother. Despite this, if you’re certain that you want to have a permanent relationship with The Form, the best way to stay in touch is to give it your actual phone number, your regular address, your bank account, a photograph of your grandmother, a long list of people that you know, and any other relevant contact details. If, instead, you think that there might one day be a very good reason that The Form should suddenly, permanently lose all trace of you for the rest of your life, you should use someone else’s phone number, only the address of a car or boat, your short story about a bank account, a photograph of a meerkat in novelty grandmother glasses, a short list of people you’ve made up, and only contact details which become instantly useless the moment you decide to flee the country and open a beach bar in Costa Rica.

Whenever you see these words on a form, it’s time to turn up the speakers, crack open the tequila, and cover yourself in finger paint. Things are going to get wacky. 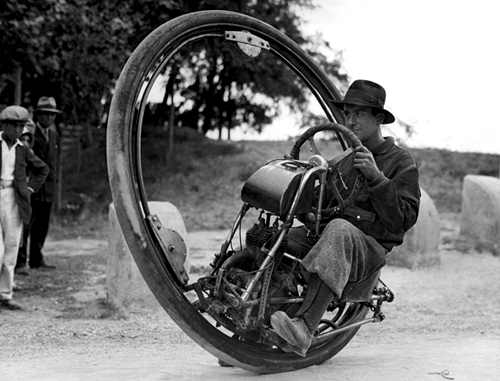 “Did someone say ‘Other… (Please Specify)’?”

Generally, this is the most fun section of any form, as it is a direct appeal to your creativity. What The Form is normally saying here is ‘are you one of these pre-defined options we have given you, or are you something new; different; unique; as yet unknown to the governing forces of humanity?’ The answer is always yes, my special little snowflake, and the dotted line underneath the words ‘Other… (Please Specify)’ is where you will explain this to the document with all of the scribbles and gibberish you can muster. This will help The Form understand that it has been unnecessarily nosey. For example:

What is your marital status…?

For Office Use Only

This part of The Form is going to be filled out by someone else on your behalf. It would therefore be rude to leave it completely blank, and at the very least you should glue a sweet to it as a small token of appreciation.

In order to formally conclude proceedings in a sensible manner, many forms will require you to ‘sign them’ with a uniquely insane squiggle. This is in order to prove your identity, mostly under the logic that you are the only one of seven billion people that could possibly recreate that particular squiggle to a uniquely reasonable degree of similar insanity. As many people will tell you, one of the nicest things about coming up with your own signature is that it can be “absolutely anything.” This is great, because ‘absolutely anything’  is the most flexible category of Something in the universe, and this means no one can complain about your signature even if you’ve chosen to explore the bounds of your artistic freedom by thinking ‘outside of the box.’ 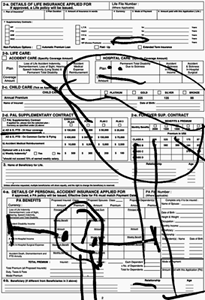 “deAr mR GoVeRnamENt, i HavE diD PAid aLl mY taXxes, sIgNEd JeNnY aGE 22⅔”

That’s it! Scribble away, champ. You’re an adult now.